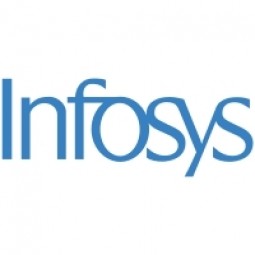 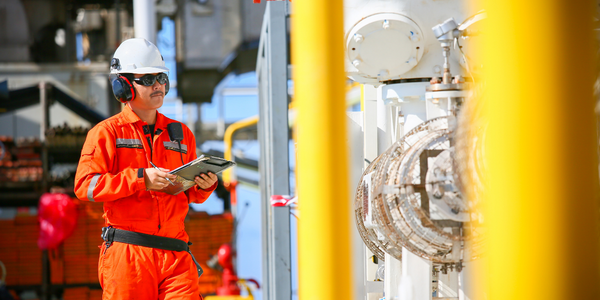 Hess Corporation (formerly Amerada Hess Corporation) is an American global independent energy company involved in the exploration and production of crude oil and natural gas. It was formed by the merger of Hess Oil and Chemical and Amerada Petroleum in 1968. Leon Hess served as CEO from the early 1960s through 1995, after which his son John B Hess succeeded him as chairman and CEO.

Headquartered in New York City, the company ranked 394th in the 2016 annual ranking of Fortune 500 corporations. In 2020, Forbes Global 2000 ranked Hess as the 1,253rd largest public company in the world. 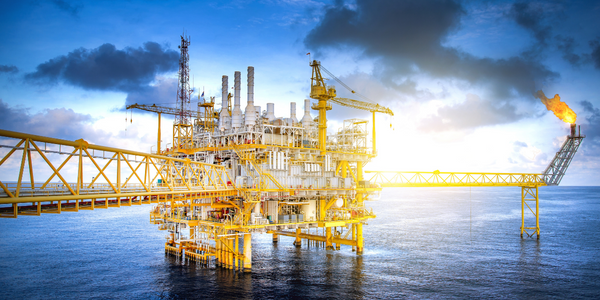 Case Study
Taking Oil and Gas Exploration to the Next Level
DownUnder GeoSolutions (DUG) wanted to increase computing performance by 5 to 10 times to improve seismic processing. The solution must build on current architecture software investments without sacrificing existing software and scale computing without scaling IT infrastructure costs.
Learn more 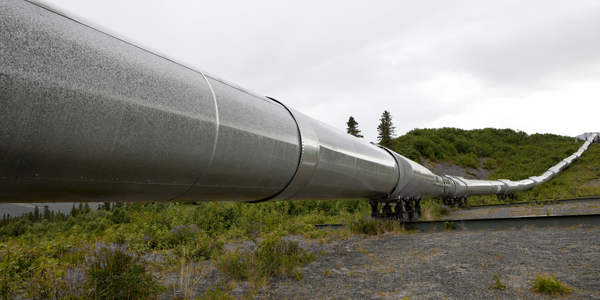 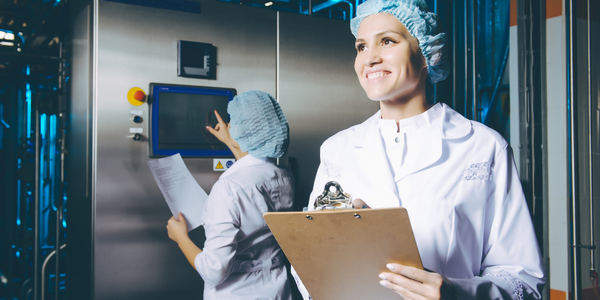 Case Study
Remote Wellhead Monitoring
Each wellhead was equipped with various sensors and meters that needed to be monitored and controlled from a central HMI, often miles away from the assets in the field. Redundant solar and wind generators were installed at each wellhead to support the electrical needs of the pumpstations, temperature meters, cameras, and cellular modules. In addition to asset management and remote control capabilities, data logging for remote surveillance and alarm notifications was a key demand from the customer. Terra Ferma’s solution needed to be power efficient, reliable, and capable of supporting high-bandwidth data-feeds. They needed a multi-link cellular connection to a central server that sustained reliable and redundant monitoring and control of flow meters, temperature sensors, power supply, and event-logging; including video and image files. This open-standard network needed to interface with the existing SCADA and proprietary network management software.
Learn more 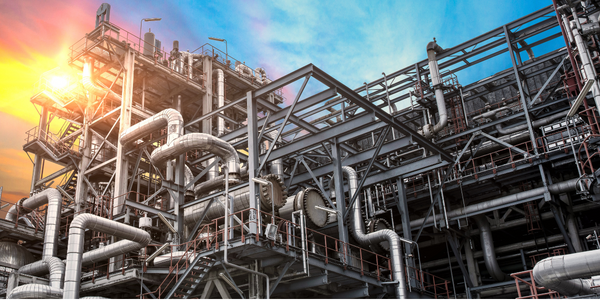 Case Study
Refinery Saves Over $700,000 with Smart Wireless
One of the largest petroleum refineries in the world is equipped to refine various types of crude oil and manufacture various grades of fuel from motor gasoline to Aviation Turbine Fuel. Due to wear and tear, eight hydrogen valves in each refinery were leaking, and each cost $1800 per ton of hydrogen vented. The plant also had leakage on nearly 30 flare control hydrocarbon valves. The refinery wanted a continuous, online monitoring system that could catch leaks early, minimize hydrogen and hydrocarbon production losses, and improve safety for maintenance.
Learn more 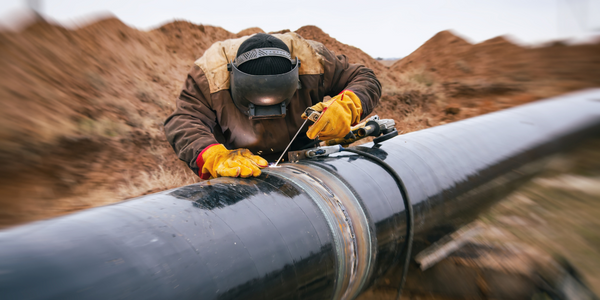 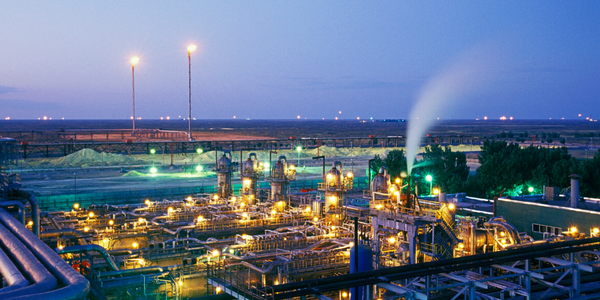